WITH so many exhibitions around the globe to her name, Hem Matsi has been invited to yet another fashion showcase in Paris, France.

The Namibian designer has been selected to represent the country at the World Fashion Week which takes place from 30 September to 4 October 2014. She plans on using the platform to further market Namibia. 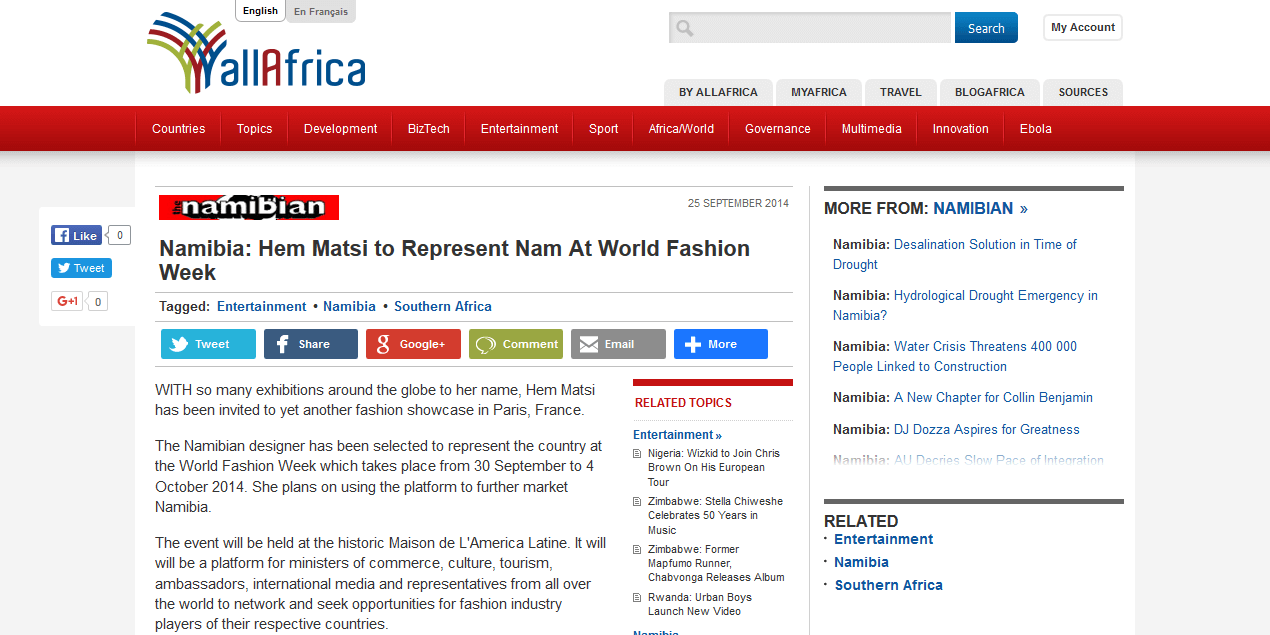 World Fashion Week® Paris 2014 Unveils Official Couture Representatives from over 50 Nations as a Prelude to its Inaugural Fashion Trade Expo In Paris 2016, Advocating for a Sustainable, Multicultural and Socioeconomic Global Fashion Community, Under The Theme "Fashion For Life". - Paris, September 19, 2014

The City of Lights is getting ready to welcome over 50 nations and their leading world couture fashion designers, introducing the World Fashion Week Paris 2016 Inaugural Trade Expo - a new global fashion platform gathering this year to join the City's magnetism that gets underway in the fall season of the world's fashion capital. 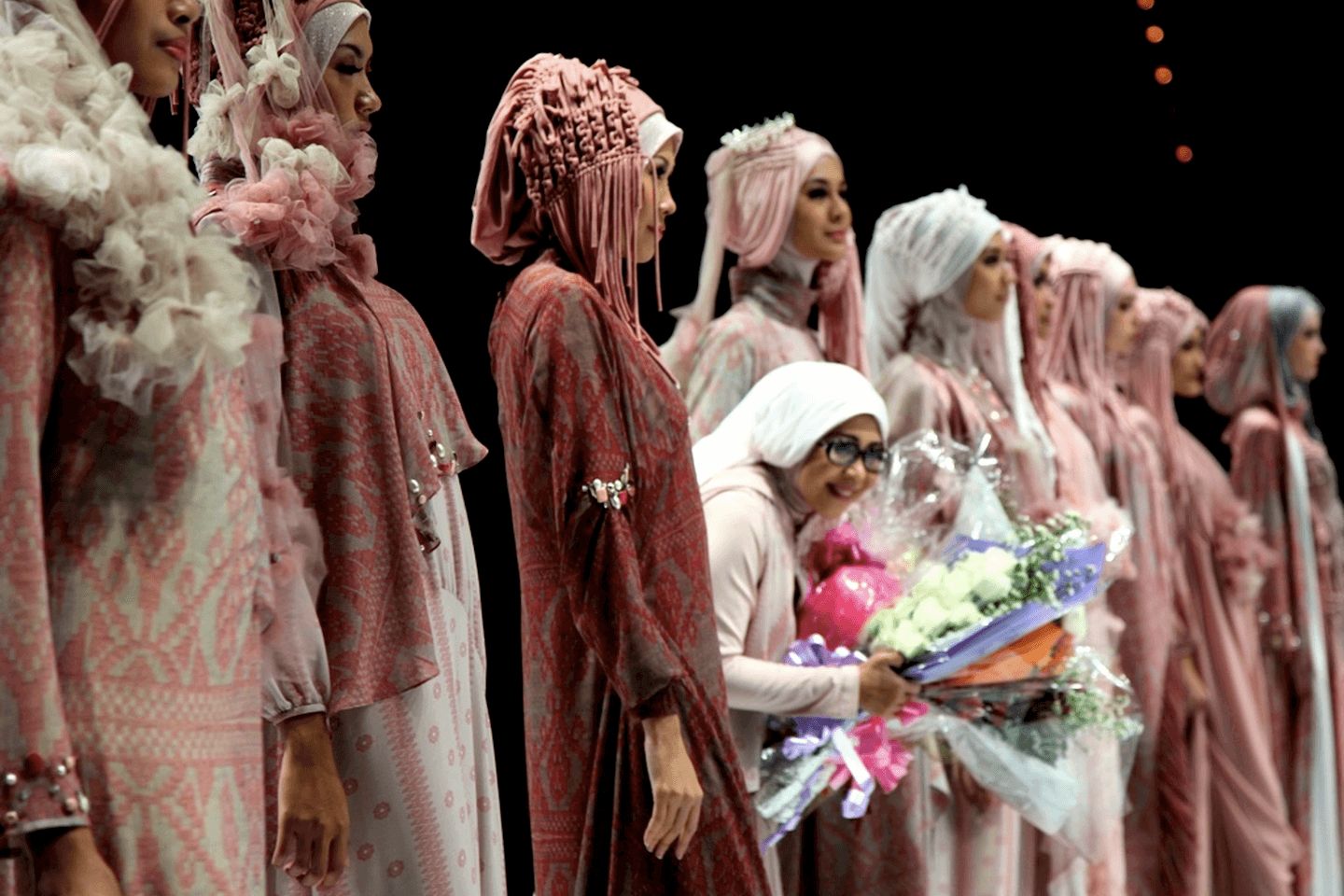