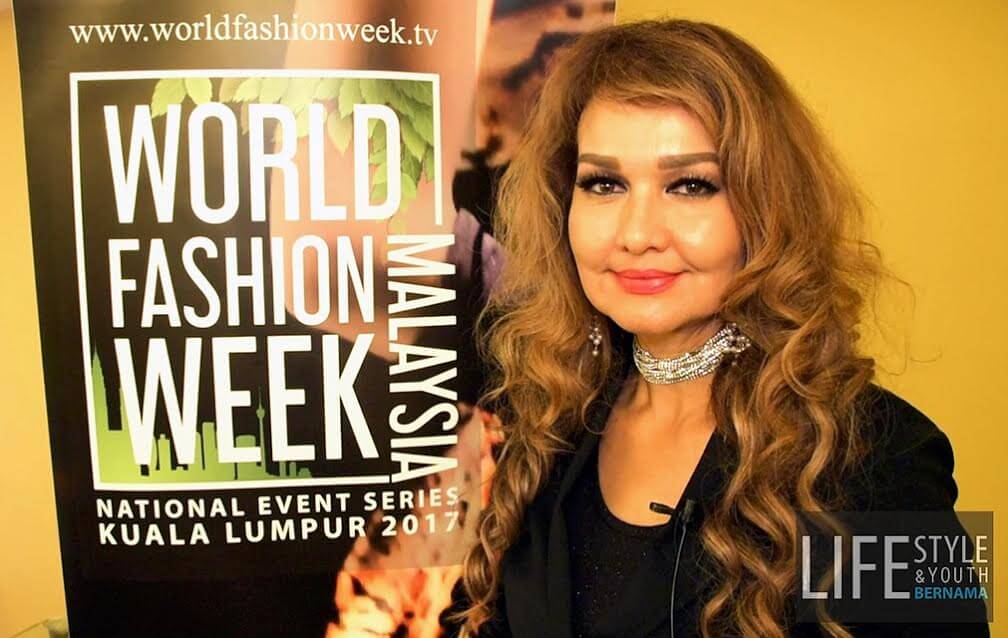 In a bid to promote green culture and fight against global warming, the 2017 chapter of World Fashion Week (WFW) Asia is taking the concept of eco-friendly fashion to the runway.

Themed 'Eco-Fashion and Lifestyle', the three-day international fashion event, which will begin on Sept 8, will showcase the latest eco-friendly couture using biodegradable fabrics, such as organic cotton, linen and wool, from designers from over 100 countries.

Organising committee president Maziah Mohamad said the theme was also in line with the development of the world fashion industry which aimed to be a more sustainable industry. "In a bid to have greener earth, fashion is one of the important industries to make change as the textile industry is among the largest contributors to global warning," she told a press conference here today. She said the event, which is the first in its series in Malaysia, was hoped to become the platform for local designers to shine in the eyes of the world and hence, penetrate the international market. The event will be held at the National Botanical Garden here and scheduled to be graced by Tengku Permaisuri of Selangor, Tengku Permaisuri Norashikin Abdul Rahman. Approximately 100,000 local and foreign visitors are expected to participate in the event, comprising fashion designers, major vendors, retailers and members of the media. -- Bernama