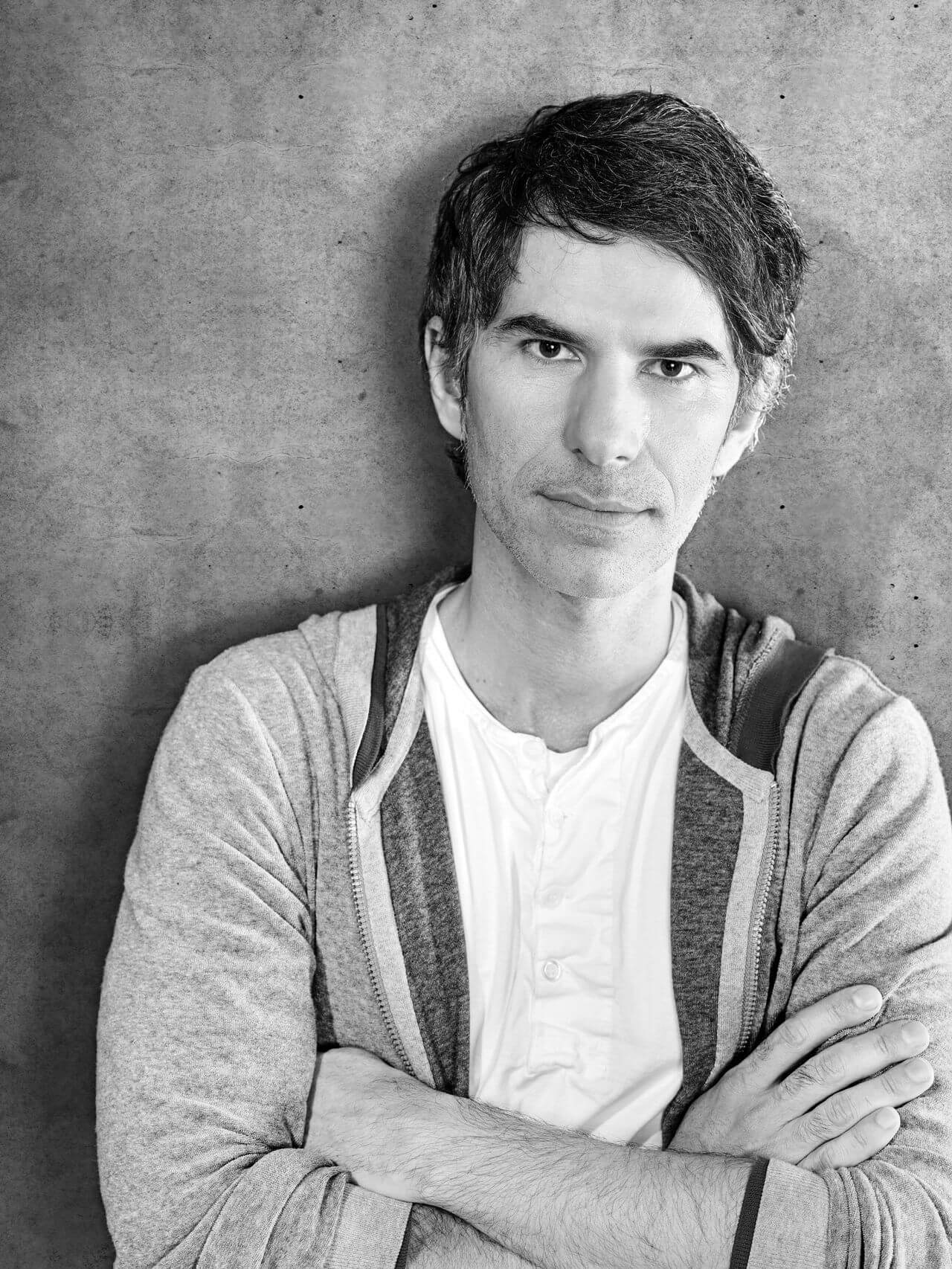 The Creative behind the high-fashion label Bénédí is Cuban Designer José Bénédí.

Born into a Spanish family of textile merchants, he very early developed a deep passion for fabrics, qualities and finishes – the foundation for his decision to become a Fashion Designer.

While still a student José Bénédí worked his way up to the top of the small but vibrant fashion scene in Cuba. By the end of the 1990s Bénédí had won himself already several national awards and international Design competitions and was Head of Design in Cuba's only Fashion House “La Maison” in Havana.

In order to give his career a more international direction José Bénédí went to Europe in 1999. Here he worked for various Fashion Houses as a freelance Designer – amongst others for the Couture House Kristensen in London and Monaco and for the House Valentino.

Inspired by the changing seasons and the subtle colors of the north he decided to stay in Europe and founded his label Bénédí Couture in Hamburg – Germany's northernmost metropolis.

In 2005 the Designer won the prestigious New Faces Award Fashion and was nominated for the MTV-Fashion Award. From 2007 on Bénédí started presenting his Ready-To Wear Collections under the label Bénédí in Paris and Singapore.

Signature Style of Bénédí is a unique fusion of Northern clarity and precision and Cuban temperament and emoción. Intrigued and influenced by the work and the ethics of French Fashion Icon Madeleine Vionet, José Bénédí not only stands for perfect, often avantguard cuts and a distinctive sense for fabrics and materials. There is furthermore a deep respect and responsibility for the people who work with and for him.

The Designer is working in Hamburg as well as in Havana. 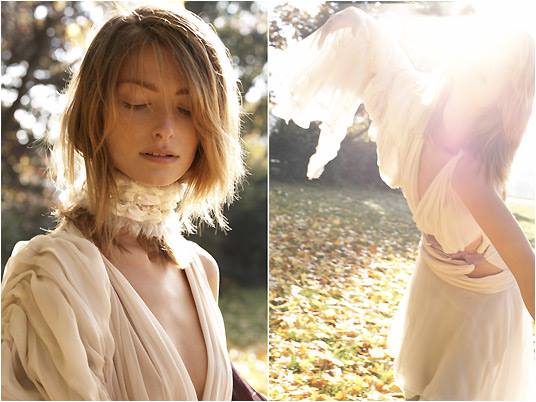 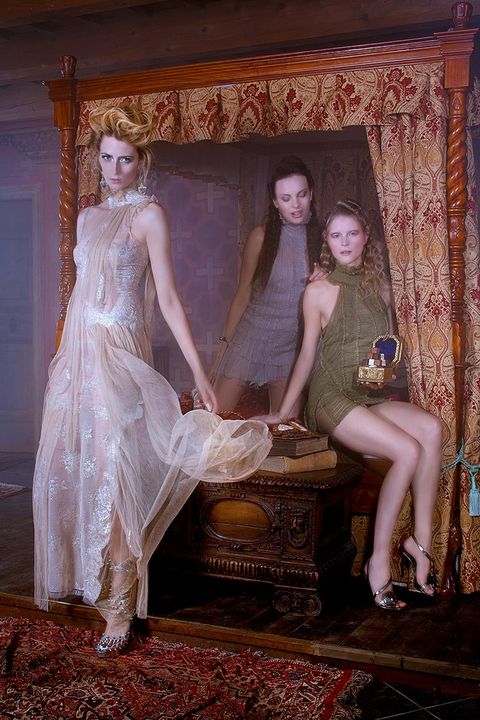 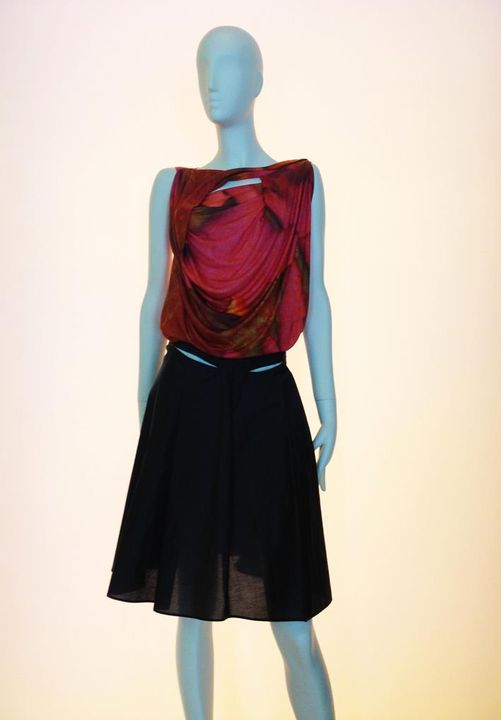 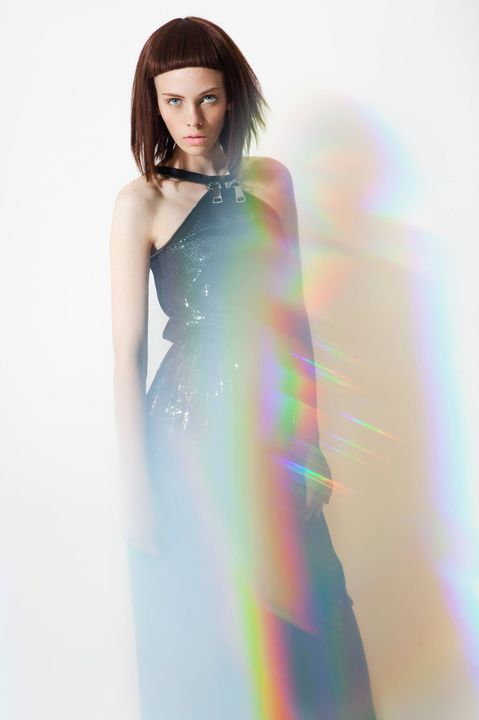 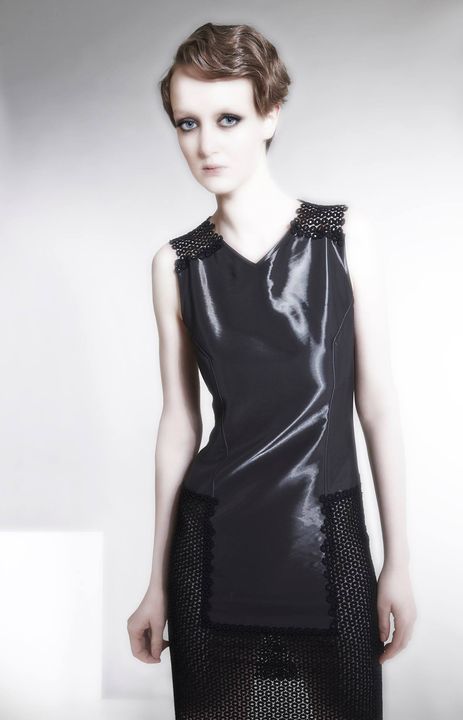 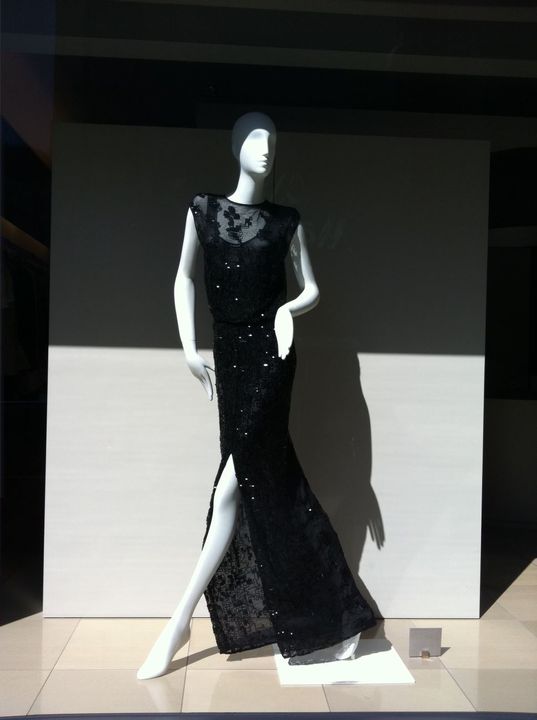 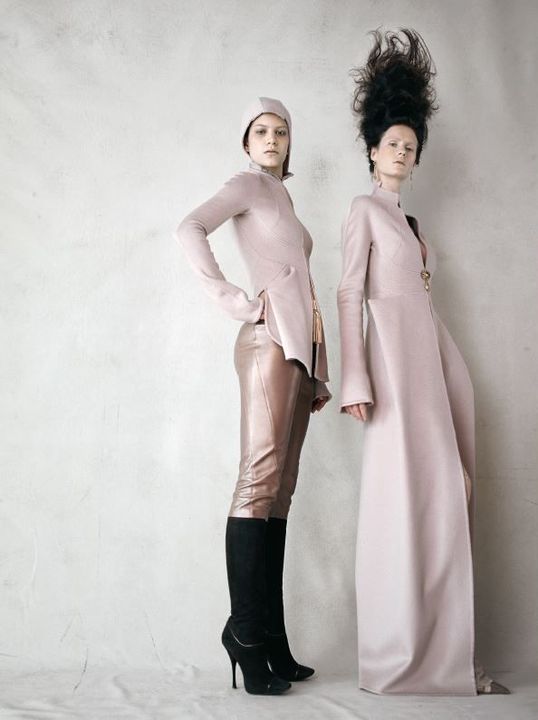 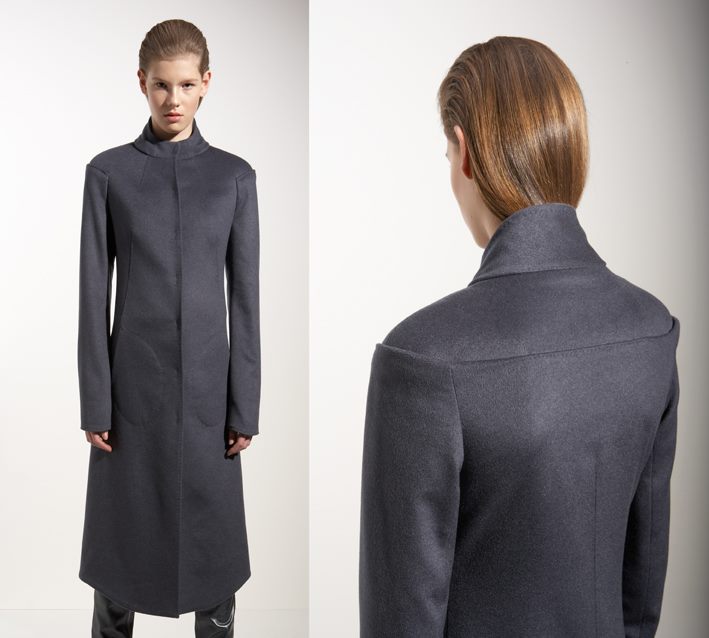 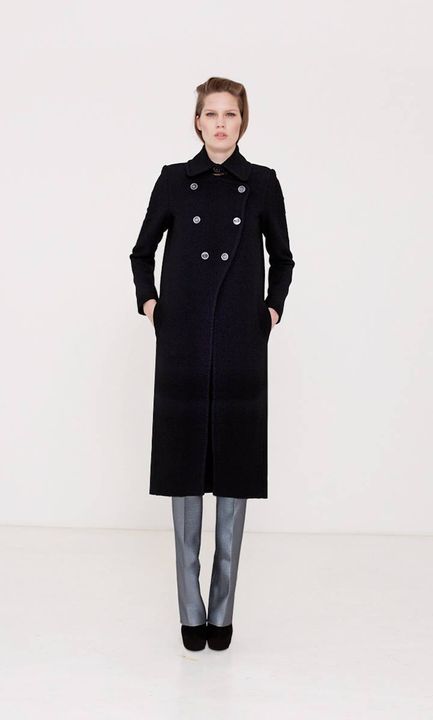 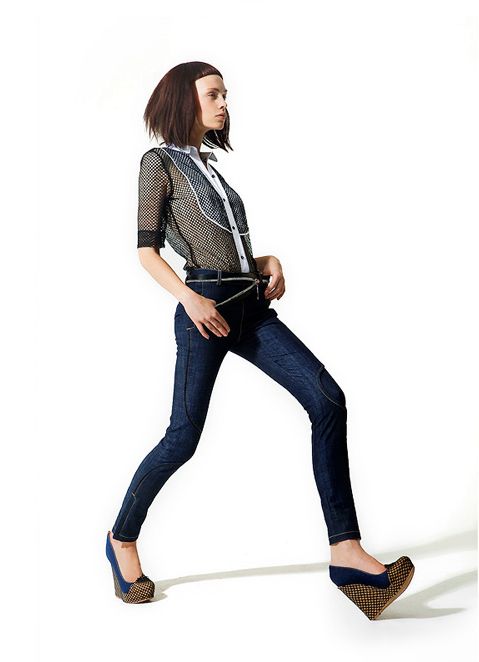 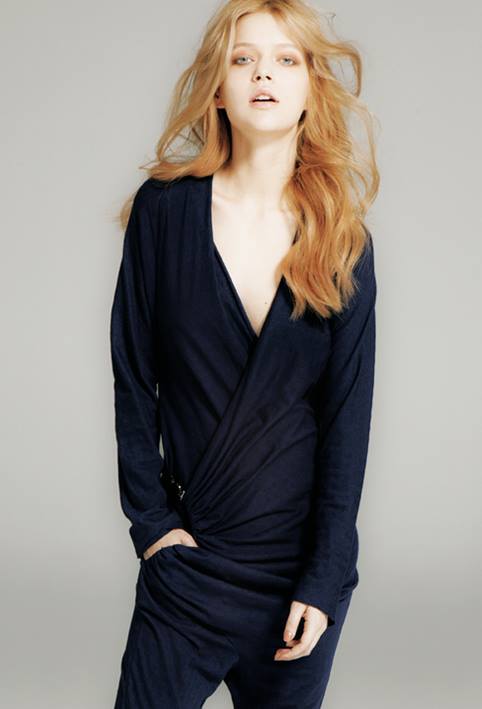 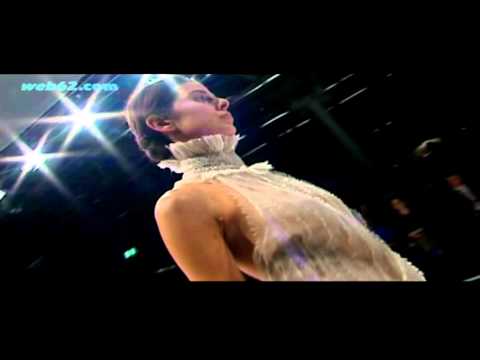