Influenced by his father and grandfather, haute couture renowned Spanish tailors, Gabriel Lage establishes himself as one of the most promising argentinian fashion designers worldwide.

He took his first steps into the fashion industry at an early age, adopting European techniques as a legacy, giving shape to his prestigious career based on the true concept of haute couture and the finest hand work.

Even though his hometown is the city of Buenos Aires, part of his DNA as a designer is attributed to the coastal city of Mar del Plata.

It was in Mar del Plata where he presented his first Prêt a Porter collection, triggering instant public recognition and close ties with a growing group of loyal customers who moved him to start his gala collection.

Upon his return to Buenos Aires, he was determined to stand his ground on the market devoting himself to training at his own sewing workshop, creating a workspace composed of skilled professionals with whom he harvested each one of his subsequent successes.

Every step taken in his career, which he considers his main passion and personal motivation, positioned him in the domestic and international mainstream, overcoming all obstacles boldly and creatively. 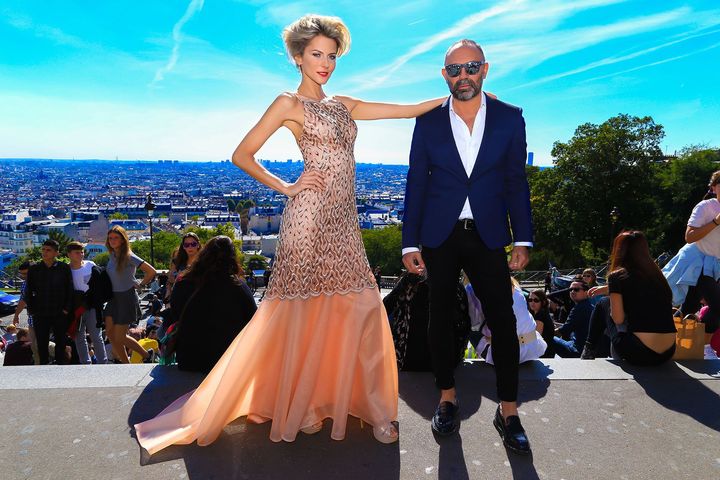 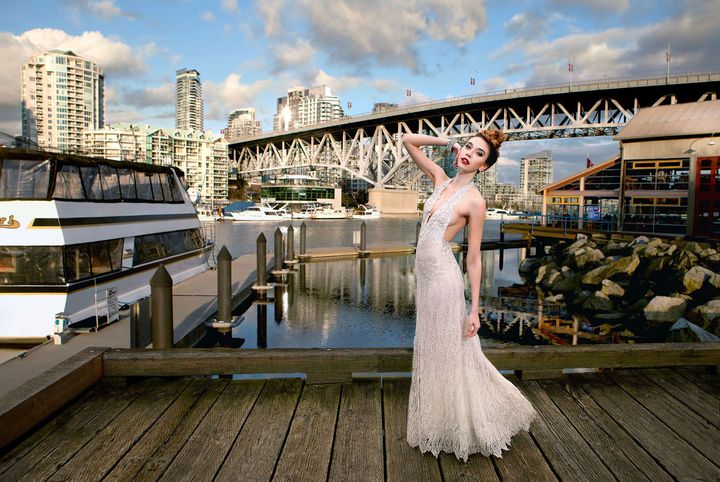 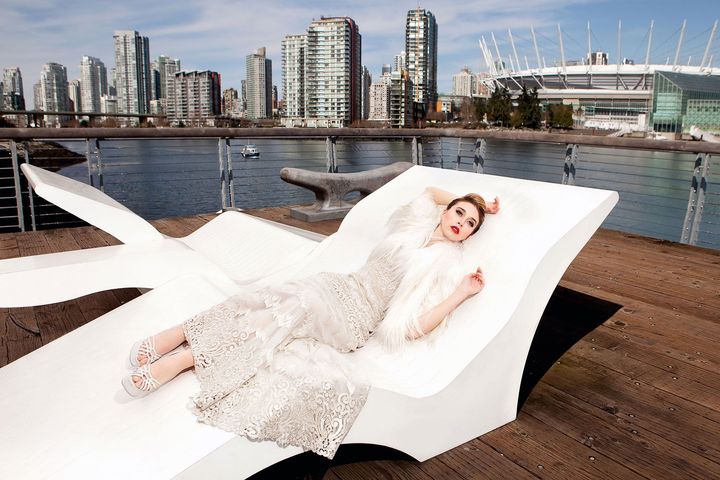 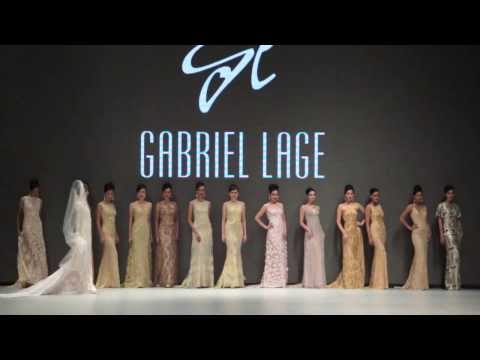